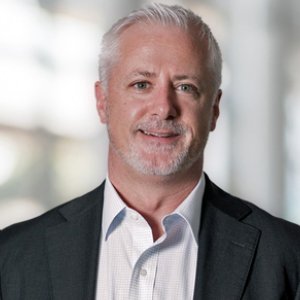 Chris Showalter brings a corporate finance and merchant banking background to the Kabanga Nickel team. Chris is an integral part of the negotiations and development of relations with the Government of Tanzania.
In additional to capital markets and fundraising, Chris brings strong expertise originating, sourcing and developing relationships across Africa, having held previous roles as CEO at KellTech and Director and Partner at merchant bank Hannam & Partners in Zimbabwe, where he focused on the African mining sector.
Over six years in Zimbabwe, he has developed specific expertise in the platinum sector and advised on a number of platinum mining companies on their current operations and future expansion potential, after relocating to the country as co-CEO of Renaissance Capital.

The Kabanga Nickel Project in North-West Tanzania was acquired by Lifezone in 2021.

Kabanga has an historical Mineral Resource estimate attributable to Lifezone of 44 million tonnes at an average in-situ nickel grade of 2.61%, plus 0.35% copper and 0.19% cobalt. Prevailing in-situ Ni-equivalent grade is 3.28% and Ni-equivalent metal content is 3,211 million lbs., including cobalt and copper.