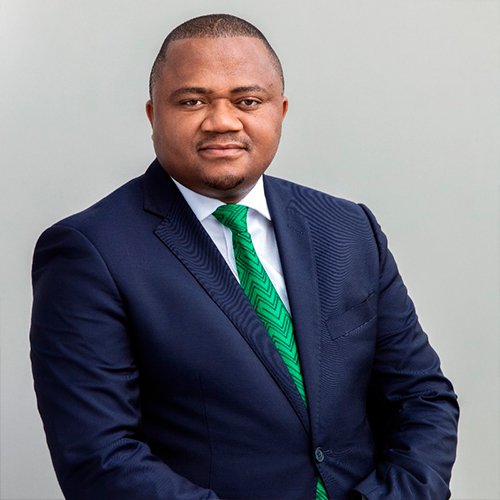 Abdulmajid Mussa Nsekela is a career banker and business leader with more than two decades of professional experience in investment, business, retail and private banking in East Africa. He has vast experience in transformational leadership, business turnaround and strategic management.

He later, in the second decade of his career, served in diverse strategic leadership positions, spanning Financial and Strategic Planning, Risk, Governance, Auditing and Compliance.

At NMB Bank, Nsekela is credited with transforming the Bank’s Retail Banking business by implementing a scalable distribution model, which accelerated the Bank’s expansion through alternative channels, between 2015 – 2018.

A notable achievement was the successful roll-out of NMB Bank’s Agency Banking model, NMB Wakala, which considerably expanded the lender’s network distribution making it the biggest bank network in Tanzania. He also spearheaded NMB Bank’s adoption of digital banking, which provided a case framework for nationwide implementation within the banking industry in Tanzania.

As Group CEO and Managing Director of CRDB Bank, Nsekela has implemented strategic reforms, which have turned around the Bank’s performance from declining profitability. In June 2019, he rolled out a new operating model, which is credited for the improved performance and growing profitability. During the 2019 financial year, CRDB Bank Group posted a TZS 120 billion profit, an 87% jump, attributed to improved efficiency and sales.

Nsekela is passionate about leadership, economic empowerment and financial inclusion. Since joining the CRDB Bank Group, he has launched various initiatives to mentor young bank executives into leadership. In 2019, established CRDB Bank SHE INITIATIVE – a mentorship program providing women with financial and managerial skills to empower them into business leadership.

Nsekela’s astuteness in business leadership has earned him key roles on various Management Boards in the United Republic of Tanzania. He is the current Chairman of Tanzania Bankers Association, an umbrella body that brings together players in the Banking industry in Tanzania.

This Bank was established in 1996 and listed on the Dar es Salaam Stock Exchange (DSE) in June 2009.