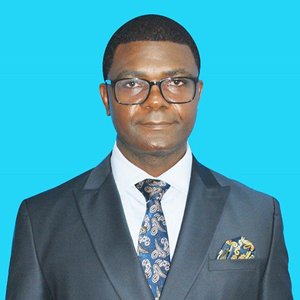 Manasseh was once elected the President of the Insurance Institute of Malawi after serving in the council at various levels including the position of the Education Secretary and part time lecturer for insurance courses at Malawi College of Accountancy. Later he served as the Chairman of the Insurance Association of Malawi.

The Heritage Insurance Company Tanzania Limited is incorporated in Tanzania under the Companies Act, No. 12 of 2002 as a limited liability company. The Company was registered under the Insurance Act No. 18 of 1996 on June 18, 1998, as a general insurance company. The head office is located on the 4th Floor of Masaki Ikon Building, Bains Avenue, Msasani Peninsular, Dar es Salaam, Tanzania.