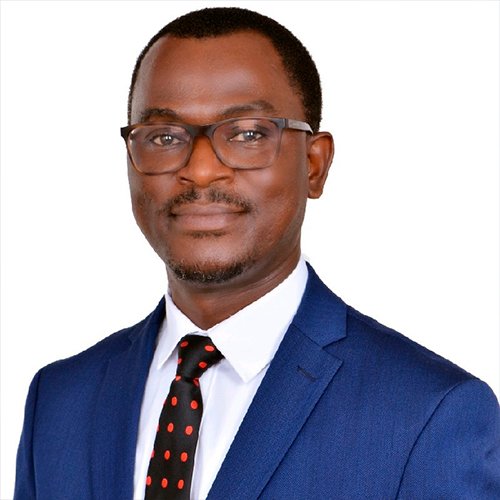 He had previously worked as a Legal Manager (East Africa) for Hansa Group (2016-2019) and also as a Senior Legal Officer for Tanzania Petroleum Development Corporation (2010-2015) and as a Senior Legal Officer at the Ministry of Energy and Minerals (2015-2016). In 2015 he participated in a specialized training on mining, oil and gas law in the University of Mississippi from January to May 2015 and later did an internship from May to July 2015 at Wellborn Sullivan Meck and Tooley, P.C. (law firm) in Salt Lake City, Utah, USA. He also serves as a member of the Board Committee on Legal and Corporate Affairs for the Tanzania’s Petroleum Upstream Regulatory Authority (PURA). He was awarded a certificate of completion for the Leadership and Character in Uncertain Times Program, 4/2021, John F. Kennedy School of Government at Harvard University, Executive Education. Mr. Mgaya is a prolific writer and has published two books and numerous articles and commentaries.

Tanzania Association of Oil Marketing Companies (TAOMAC) is an organization, which was established on 23 March 2000 under the Societies Act, CAP 337. TAOMAC strives to promote a sustainable and competitive downstream petroleum sector, where all oil marketing companies (OMCs) conduct ethically and fairly. It provides a platform for all its members, regardless of their size, to deliberate upon and resolve on issues that are common to all OMCs. Besides, TAOMAC provides members with various supports including but not limited to legal services, information and marketing intelligence services. TAOMAC also acts as an intermediary between OMCs and the industry regulators and other Government ministries and agencies through a proactive and collaborative engagement approach that ensures that new legislation, regulations and public policy development addresses the critical concerns of the OMCs